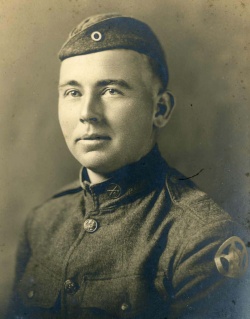 Any grammatical errors in the written letters are faithfully and lovingly preserved in the transcriptions.